AHS is now part of the Hy-Tek Brand

Having the right software solution is a crucial component to ensuring a successful project. As an unbiased software solutions provider, AHS has the unique ability to provide our customers with the optimal functionality needed for each job. We accomplish this by leveraging our years of experience working alongside our preferred software partners to apply only the solutions that fully satisfy our customer’s needs. Having the correct solution that is scalable depending on the project specific needs allows our customers to only invest in what is necessary without purchasing unwanted functionality. From advanced cloud-based execution software down to PLC controls logic, AHS has the ability to scale our software solution complexity for each job. 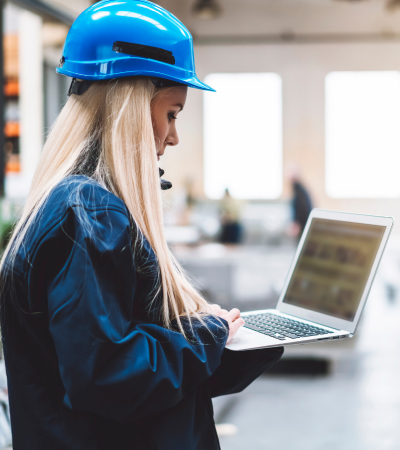 At the very base to every automated facility resides the communication of the PLC to the physical hardware. For basic operations that require minimal logic provided by upstream WCS, PLC conveyor controlling can provide a straight forwarding and costs effective way to introduce MHE automation into the warehouse. 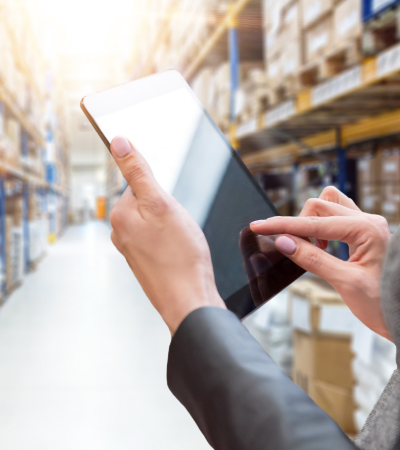 The WCS within a warehouse is the foundation on which all decisions made by upstream software systems will be executed. The WCS is responsible for real-time communications with the material handling equipment within the four walls of the warehouse. WCS systems can interface to multiple types of technologies and are scalable to only offer the functionality needed on a project-specific basis. 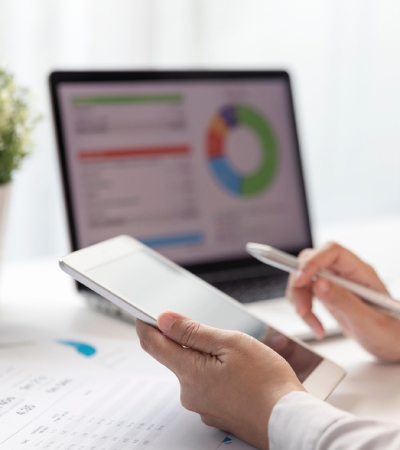 The WES within a warehouse combines features and functionality that may otherwise reside within a WCS or WMS. In addition, a WES may also provide advanced functionality that is only available specific to the WES. For example, a WES can take on traditional processes such as order picking, but at a layer of optimization by interfacing with a downstream WCS to understanding current resource utilization and availability. This allows for the right amount of work to be released at the right time to the right picking subsystems. A WES has the advantages of real-time communications offered by a WCS while blending in business processes and required operational logic often provided by the WMS.

Depending on the need, one or more of these technology solutions may be integrated into a new or existing fulfillment operation.

Learn more about the technologies utilized and our partners involved during the entire process from conception to completion. 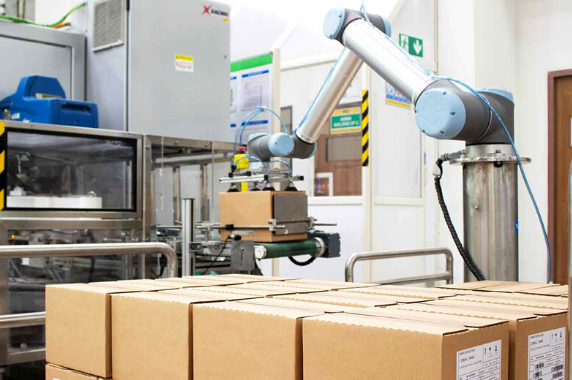 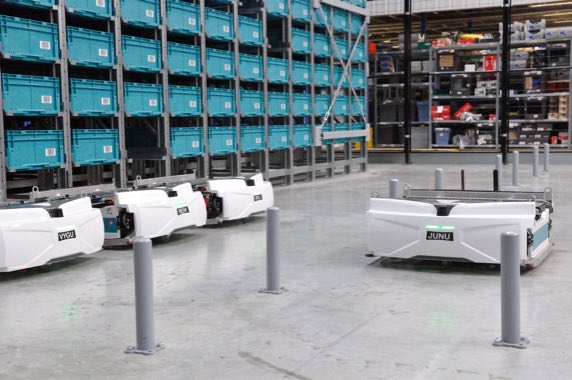 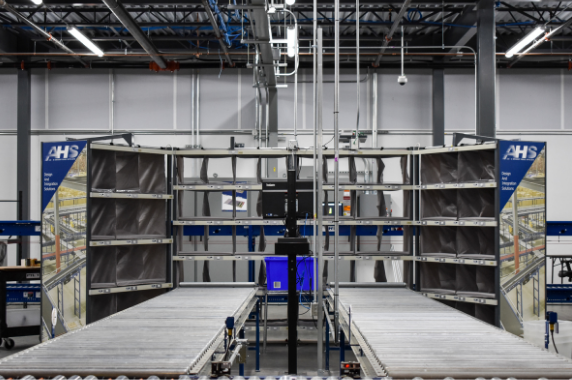 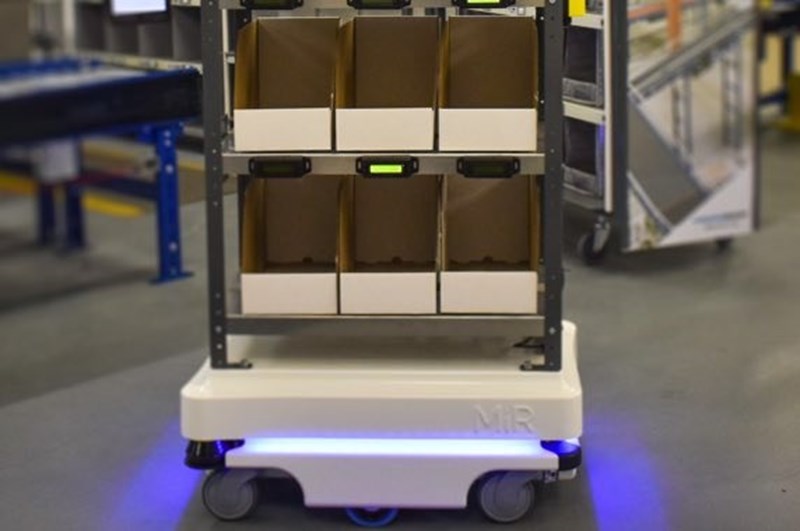 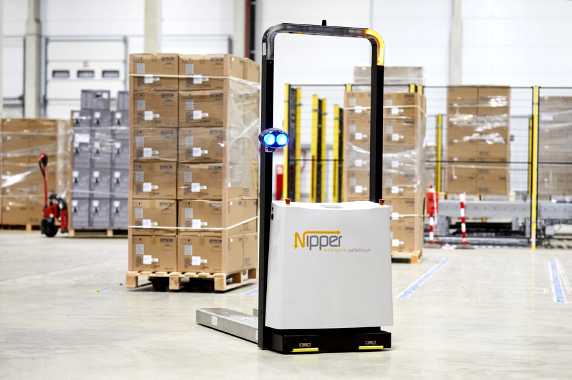 How can you make your facility more efficient?

Check Out Our Latest Technologies

Use our free calculator to estimate your costs and ROI, and speak to an expert to discuss your needs.

Get a Quote
Menu